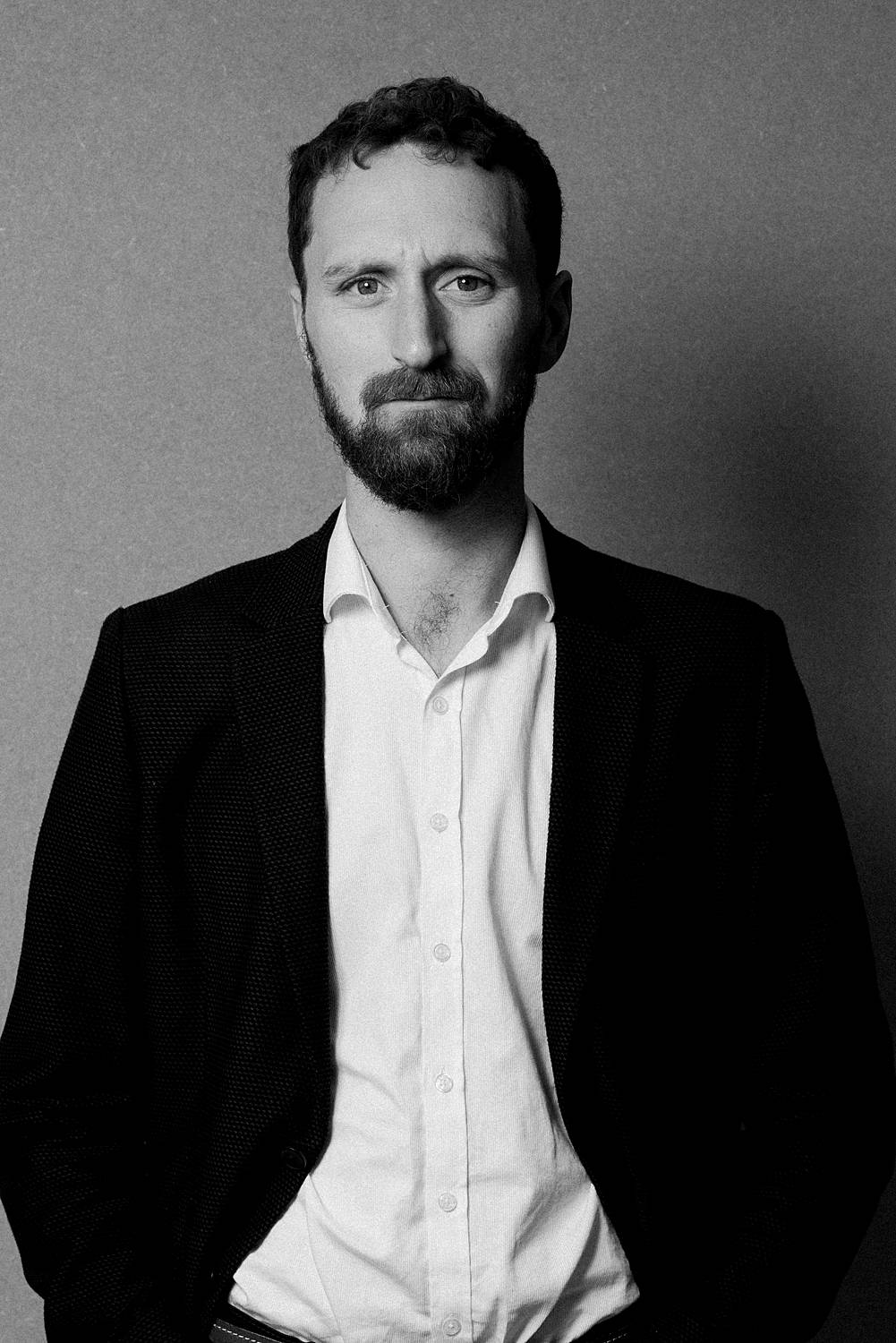 As a child, Timothée Musset spent a lot of time in the open air, in the heart of nature. After his baccalaureate, he decided to go on a Tour de France with the Compagnons du Devoir. This apprenticeship in carpentry lasted eight years, in contact with the ancestral wood of historical monuments. Following this journey full of riches, Timothée worked in a design office for several years before returning to caress the material.

Trained as a carpenter, he became a furniture designer by passion. He then decided to pass on his knowledge, and it was at this point that he created the Atelier Musset. Always fascinated by timber, Timothée chose to work mainly with this often forgotten material. He observes, touches and courts these old woods before sublimating them, while showing their defects as integral parts of their beauty. The recovery of these woods steeped in history is essential for him, woods that have survived the centuries and still have things to tell. Timothée gives a new, more poetic dimension to the raw, heavy and massive appearance of this material.

Through the simplicity of the forms, he creates a collection of contemporary furniture meticulously handcrafted. Solid wood creations reveal a certain form of lace, through the rings and sapwoods worked by nature. Alone or in collaboration, Timothée Musset’s objective is to bring a new look to what seems obsolete, to remember that time does not destroy, it shapes the material down to the smallest details, all to be contemplated.

Thus, in these forms, both minimal and raw, the designer, through the richness of the duality old / contemporary, proposes usual pieces with a sculptural tendency, unique and alive.

We use cookies on our website to give you the most relevant experience by remembering your preferences and repeat visits. By clicking “Accept All”, you consent to the use of ALL the cookies. However, you may visit "Cookie Settings" to provide a controlled consent.
Cookie SettingsAccept All
Manage consent

This website uses cookies to improve your experience while you navigate through the website. Out of these, the cookies that are categorized as necessary are stored on your browser as they are essential for the working of basic functionalities of the website. We also use third-party cookies that help us analyze and understand how you use this website. These cookies will be stored in your browser only with your consent. You also have the option to opt-out of these cookies. But opting out of some of these cookies may affect your browsing experience.
Necessary Toujours activé
Necessary cookies are absolutely essential for the website to function properly. These cookies ensure basic functionalities and security features of the website, anonymously.
Functional
Functional cookies help to perform certain functionalities like sharing the content of the website on social media platforms, collect feedbacks, and other third-party features.
Performance
Performance cookies are used to understand and analyze the key performance indexes of the website which helps in delivering a better user experience for the visitors.
Analytics
Analytical cookies are used to understand how visitors interact with the website. These cookies help provide information on metrics the number of visitors, bounce rate, traffic source, etc.
Advertisement
Advertisement cookies are used to provide visitors with relevant ads and marketing campaigns. These cookies track visitors across websites and collect information to provide customized ads.
Others
Other uncategorized cookies are those that are being analyzed and have not been classified into a category as yet.
Enregistrer & appliquer